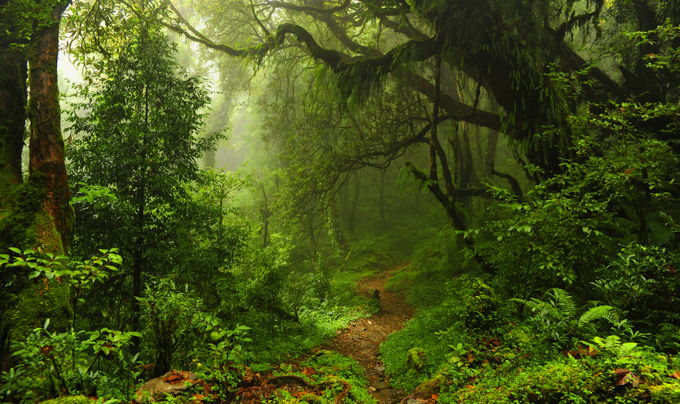 I’m a Celebrity Get Me Out of Here is one of the biggest, best and most popular shows on ITV and, back for a 14th series, it is sure to hog the screens (and the tabloid headlines) for the next few weeks. With cheeky chappies Ant and Dec once again providing the laughs and a decent line up of stars – some who can genuinely be classed as celebrities! – this series looks like it could offer some top notch telly to lighten up the pre-Christmas darkness.

Of course, the show always leaves the possibility of more contestants entering along the way which can make betting on I’m a Celebrity tricky from the start, although the latecomers rarely make it all the way to be crowned King or Queen of the Jungle.

Over the coming weeks we’ll get to see the celebrities take on a variety of bushtucker trials and physical and mental tests, and they’ll need to cope with the various challenges – lack of sleep and food mainly – the jungle provides. Over the next few weeks we’ll see how the stars bond, laugh at the arguments, be amazed by the stupidity and lack of common sense and generally enjoy getting to know the current crop of celebrities. There might even by the odd gratuitous shower scene…

If you think you know who will win this current series then national bookmaking giant Betfred has a very good promotion which gives you two bites of the cherry when betting on it. If you place a bet on the overall winner before the show starts this Sunday at 9pm (16th November) and your pick finishes as the runner up, Betfred will refund your losing stake as a free bet up to a maximum of £100.

The early favourite is Bullard, who thrice made the England squad without ever playing and is known as a prankster, although we suspect some may find him quite annoying. Odds of just 15/8 look a little short at this early stage and we prefer other stars in truth.

With nine of the past 13 winners being Kings, rather than Queens of the Jungle, we’re tempted to overlook the women, although Sykes’ Northern charms could win viewers over. Our main tip, however, is for Tinchy Stryder to end as the winner and with Betfred offering odds of 9/1 and your money back if he finishes second he quite simply has to be our pick to be Number 1!