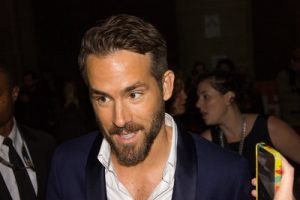 Generally when lower league football clubs are the subject of a takeover bid, aside from the occasional Chinese or Middle Eastern consortium it’s typically a group of embittered local supporters angered by the way the outfit is being run that are doing the bidding.

But bizarre news emerged on Wednesday that Wrexham, the Welsh side currently operating in the National League, could be acquired by a Hollywood ownership duo.

Deadpool star Ryan Reynolds and Rob McElhenney, who has appeared in Fargo and It’s Always Sunny in Philadelphia, have expressed their desire to invest in the club, which is currently owned by a fan group.

And while they are known for their comedy acting, the pair are said to be deadly serious in their plans to take over Wrexham and are reportedly willing to invest as much as £2 million into the outfit.

A special meeting of more than 1,200 Wrexham Supporters’ Trust members was called on Wednesday, and an overwhelming majority – 1,192 to be exact – voted in favour of the move.

The potential takeover gathered momentum when Reynolds replied to a Tweet he had received in 2012 from a follower who had written ‘you never now when Ryan Reynolds is going to turn up in Wrexham.’

Eight years later, the Van Wilder ace finally got round to replying – ‘yep, you never know’ was his tweeted response.

“I’ve spoken to both of them several times. We’ve known for a little while, but we wanted to come as early as we could in the process to involve supporters.

“They are very serious, professional and successful people, not just as actors but in the business world as well and this is a very serious endeavour for them and they’ll set out their vision in due course, but I know they are very passionate about this and have gone into a lot of depth to understand about the football club.”

The Rocket Man to the Anchorman 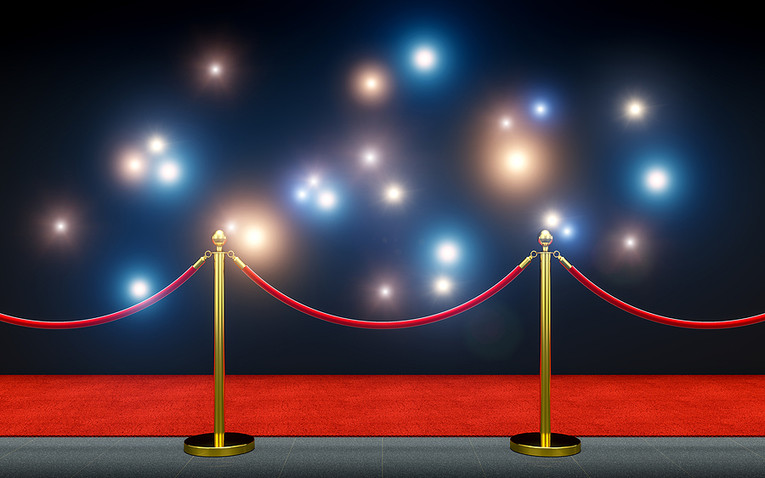 A huge number of celebrities have invested in sports teams through the years, and not just athletes turned owners either.

Elton John is one of the most well-known celebrity football club owners, having owned a lofty stake in Watford for the best part of four decades. Fellow rock and roll royalty, Led Zeppelin’s Robert Plant, is vice president of his hometown club Wolves.

TV chef Delia Smith owns a minority share in Norwich City, for whom actor and presenter Stephen Fry is a board member, while legendary comedian Eric Morecambe was once the president of Luton Town.

Americans love their football/soccer too, and many have invested in major clubs around the world. LeBron James pumped $6.5 million into Liverpool FC back in 2011 – his stake is now said to be worth around $32 million in the current market. Elsewhere, actress and comedienne Mindy Kaling was part of the consortium that acquired a controlling stake in Swansea City back in 2016, while Los Angeles FC has an all-star cast of celebrity owners: Magic Johnson, Will Ferrell, Tony Robbins, Allen Shapiro, YouTube founder Chad Hurley and, erm, Vincent Tan, to name just a few.

And it’s not just football either. Musical/acting juggernauts Will Smith, Justin Timberlake and Usher own stakes in the Philadelphia 76ers, the Memphis Grizzlies and the Cleveland Cavaliers respectively, while Serena and Venus Williams own a considerable share of the Miami Dolphins.