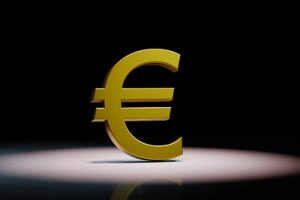 Anyone that has watched Barcelona and Spain prodigy Pedri play knows he has the world at his feet.

Blessed with incredible close control and passing range, the 18-year-old somehow manages to blend the physicality of a teenager with the poise and guile of a wily veteran.

Consequently, and perhaps exacerbated by their financial peril, Barca don’t want to lose him easily – hence why they have built a €1 billion release clause into his new contract.

The 18-year-old has put pen to paper on a new deal that will keep him at the Nou Camp until 2026 – unless, of course, somebody comes with an offer that is the equivalent of £850 million.

Pedri is already firmly established in a Barcelona side mourning the loss of Lionel Messi and, to a lesser extent, Antoine Griezmann. He will be a vital figure if the Catalans are to get anywhere near challenging for the La Liga title – or even the Champions League places.

He impressed at Euro 2020 too, featuring in every game for Spain and being included in UEFA’s Team of the Tournament. And in an incredible summer, Pedro also picked up an Olympic silver medal in Tokyo.

It’s little wonder then that the noted La Liga journalist, Graham Hunter, wrote that ‘when Pedri is on the ball, angels sing….’

The Most Prized Asset In Football 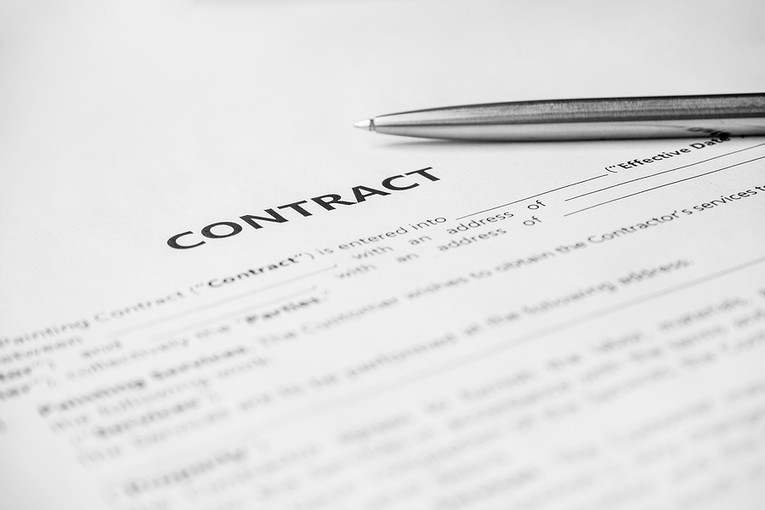 No footballer on this planet is now prized as preciously as Pedri is in Catalonia.

Incredibly, there is one other player with that €1 billion tag on their shoulders – Karim Benzema, the Real Madrid frontman, also has that lofty release clause in his contract. But at 33, the Frenchman is never likely to test that ten-figure mark should any other clubs come in for him.

David Alaba had a €850 million clause inserted in his deal when he joined Real Madrid, while the next highest release clause in the beautiful game is, technically at least, still active. Griezmann signed a deal at Barcelona in 2019 that included an €800 million kicker – he has since moved to former club Atletico Madrid on a loan deal, with a view to a permanent transfer that would cost the Spanish champions just €40 million.

It seems highly doubtful that any club will test the release clause in Luka Modric’s contract at Real Madrid – that would cost a cool €750 million for the 36-year-old. But his teammate, flying winger Brahim Diaz, may just do one day….the 22-year-old also has that £635 million stipulation in his current deal.

What is interesting is that Barcelona deemed it fit to install a release clause of *just* €700 million into Lionel Messi’s final contract at the Nou Camp – you might argue that he’s the only player on this list that’s worth anything near to their bloated value. And yet, of course, Barca had to let him go for free….

Of course, the jury is out on whether or not these release fees will ever be triggered – it’s believed that Neymar’s switch to PSG, costing the Parisians €222 million, was the highest ever clause activated by the buying club….despite La Liga’s plot to scupper the move.