The PSG women’s midfielder Aminata Diallo has been arrested and taken away for questioning after her teammate Kheira Hamrouai was attacked by two masked men – just hours after their Champions League clash with Real Madrid.

It has been reported that the PSG players went for a meal together in Paris the day after the game with Real, and after settling the bill Diallo drove Hamrouai and another unnamed teammate home.

As the trio were making their way, the car was allegedly stopped by two assailants wearing balaclavas – who proceeded to drag Hamrouai from the vehicle and attack her, seemingly targeting her legs in the assault.

The 31-year-old was taken to hospital and treated for injuries to her legs and arms, receiving stitches in a number of wounds.

The motive for the attack is not known, although there has been widespread speculation online that Diallo allegedly masterminded the attack. She has fallen behind Hamrouai in the middled pecking order at the Parisians, and spent a chunk of last season on loan at Atletico Madrid.

She allegedly hired masked men to injure France and PSG teammate Kheira Hamraoui and remove her from competition for playing time, per @lequipe pic.twitter.com/o4QmcPlEXg

It has since been suggested that Diallo has been questioned on four separate occasions over the attack, which took place on Wednesday, and that a 34-year-old man said to be known to Diallo is now in custody as well. 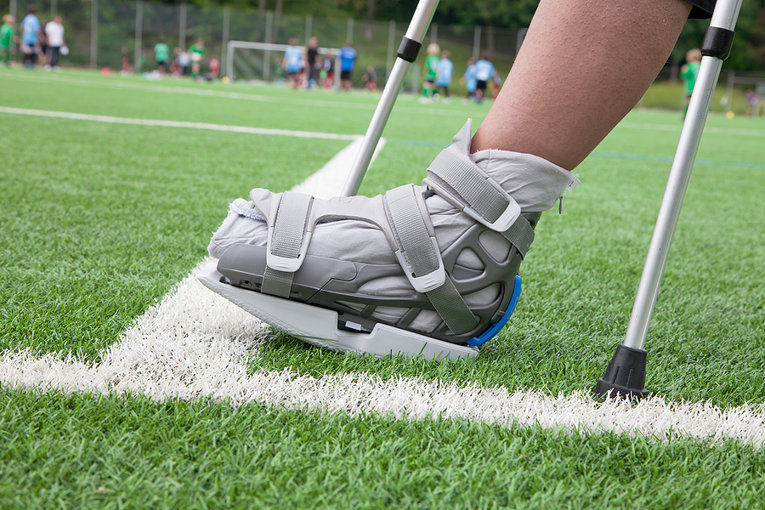 It’s incredibly rare for a teammate to deliberately injure one of their colleagues – or for that to become public knowledge, at least.

One incident that was reported came from the Liverpool academy team, with Tom Brewitt – now on the books of US side Tacoma Defiance – admitting he tried to ‘take out’ Dan Cleary to improve his chances of progressing through the ranks.

During the 2015/16 campaign, there was something of an injury crisis at Anfield, and Jurgen Klopp began watching the youth teams more closely in a bid to unearth some talent for his first-team squad.

Sensing an opportunity ahead of an FA Cup tie with Exeter City, Brewitt felt that his best chance of breaking through into the starting eleven was to harm his fellow defender, admitting that ‘whatever it took to do it, I was going to do it.’

“If that meant hurting someone or ruining a relationship I had, I was going to do it. I was just desperate to play for Liverpool, and that’s all I wanted to do,” he confirmed.

After deliberately injuring Cleary in a training session – which left the youngster on crutches, Brewitt thought his opportunity was about to come. But he then suffered a concussion….ruling him out of the Exeter game.

Cleary, now playing in the Irish league for Dundalk, has never forgiven his old colleague.

There’s been determined then there’s this 🔔🔚 karma always works it’s way back in football 👍🏼 blowing out someone else’s candle doesn’t make yours shine any brighter comes to mind ….. https://t.co/olDucwKbvz